The history of horse slaughter

We know from cave paintings in Europe and throughout the world that hunting horses for slaughter has always existed. Man relied on horse meat to be able to eat as they were an easily available commodity. Sadly through to today this is still the case. The United States has some laws that prevent the slaughter of horses. However, there are loopholes in the law which allow for horses to be sold at auctions for slaughter in other countries.

Mexico and Canada along with many other nations slaughter horses for human food consumption. In the USA it is illegal for humans to eat horse meat, as it is considered dangerous since we are not sure of the horse’s diet.

Throughout history and from the 1600’s onward in various countries some laws were passed to protect horses. However, these laws were not always adhered to by the general public. We will take a closer look at this as it pertains to the USA.

How slaughtering horses is influenced by society

In the 1700’s eating horse meat was accepted, but not favored. Since beef was so plentiful and available it became the preferred meat. Because living with and having horses as a part of your daily life many found it very hard to accept slaughtering horses for food.They found it uncivilized and inhumane. After all, the horse worked side by side with men, and was the only mode of transportation in the 1800’s.

Another factor is that horse meat was considered “a poor man’s food.” Because of its low price coupled with a desire to not slaughter the horses the general attitude of the society was to defend the horse. This is still today the prevalent attitude in America.

This is a highly controversial topic because the laws governing horse slaughter are both Federal and States. Laws on this subject began to appear in the 1900’s, and the intention was twofold. First the desire was to protect the horse and the second was to protect the consumer who would eat the horse meat. So many laws were passed and later changed or re-written that it is very hard to know exactly the meaning of the law.

To add to this confusion laws regarding the slaughter of horses change from state to state.  However, one Federal law does clearly and unquestionably state that the slaughter of horses is not permitted in the USA. At present these horses are sold at horse auctions and transported outside the USA primarily to Canada and Mexico for slaughter. Once the horse is sold and to be transported abroad the USA Federal law can no longer be applied.

The attitudes toward horse slaughter are very different than in the USA. In most other countries horse meat is still popular for humans to eat. It is also an industry valued at millions of dollars a year. There is a large demand for horse meat which most claim is actually tastier than beef, and it is very popular and perfectly acceptable as food in many cultures. We will take a brief look at the three countries that consume the largest quantities of horse meat based on 2018 statistics.

For Americans this is a very hard fact to believe. Americans love horses, and see them as friends and pets. They are a part of our daily lives. We also respect the horse as for centuries we worked with them side by side on farms, in wars and for transportation. It is especially hard for present generations in America to imagine eating horse meat. For us horses are to be cherished, taken care of and loved. As a society we feel that we have a moral obligation to horses.

It is very hard for us to believe that horses are the preferred food for so much of the rest of the world.

Groups and associations that protect the horse

There are many groups and associations throughout the world that have been formed to protect horses. We will look into several of the most important here.

These foundations are to be highly commended for their work of giving horses better lives and saving as many from slaughter as possible.  Many of these groups also protect donkeys and camels.

We are all thankful and should support the work of these groups because without them even more horses would be slaughtered. 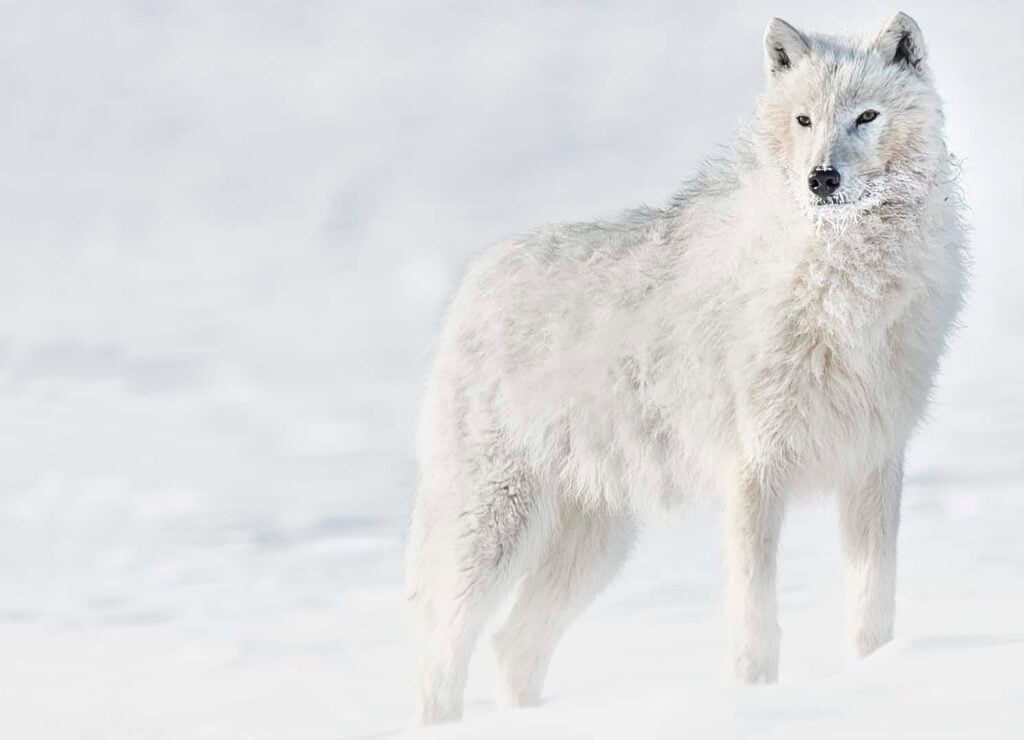 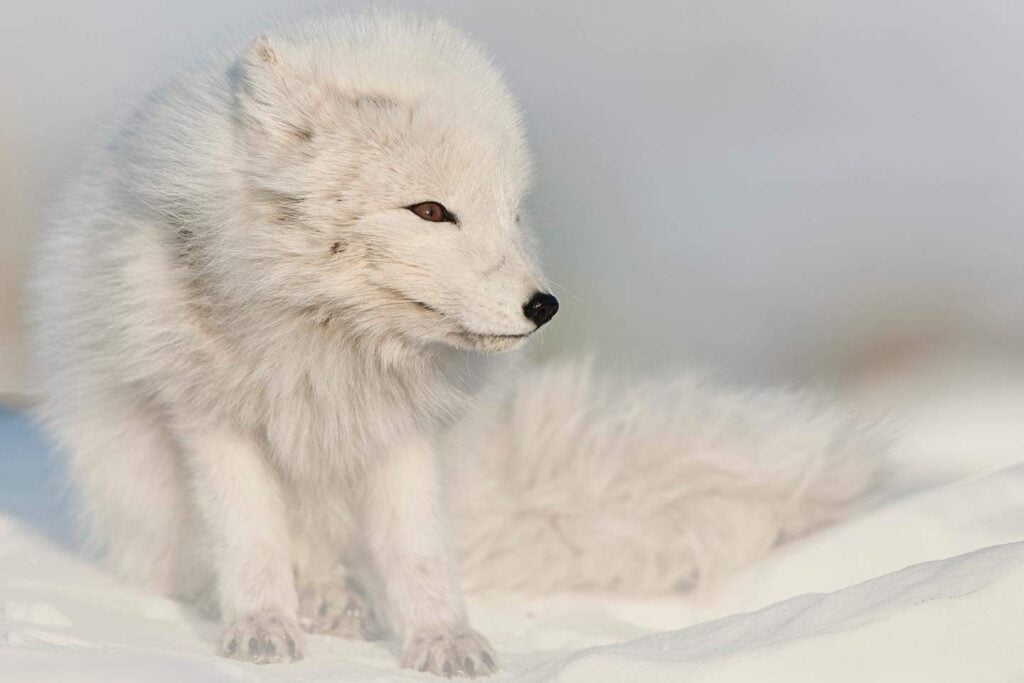 If you’re looking for an unusual but adorable pet, an Arctic fox may be the perfect fit for you. These tiny white foxes are native…