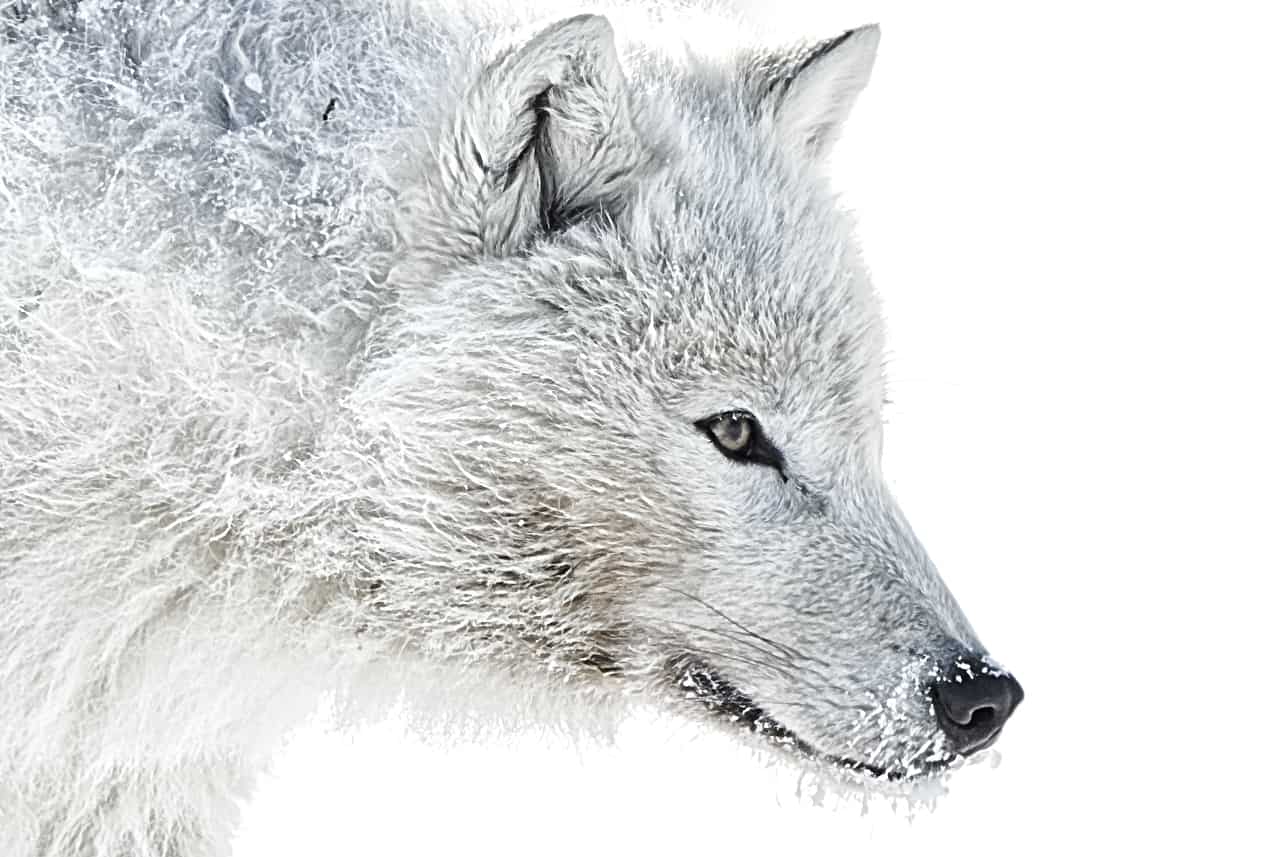 Bring the wild into your home with this stunning arctic wolf fine art photography print. These beautiful animals are captured in their natural habitat, giving you a piece of the Arctic to call your own. This print is perfect for anyone who loves nature, and the icy stare of the wolf will inspire you to reach your goals.

Isn’t it interesting to think that every movie set in outer space was shot on Earth or with the help of CGI? Filmmakers have found how truly otherworldly some parts of our planet look. Anyone who has spent time in the Arctic will tell you that it feels like an entirely different planet. I had experienced this first hand during my arctic wolf photography expeditions.

I wasn’t too thrilled to have to wait for days in one of the most uninhabitable parts of the world. But for arctic wolf pictures, I would have to do it. In addition to the freezing cold, I would be dealing with harsh winds, isolation, a lack of resources, and wildlife. As with any arctic wolf photography expedition, it was just another day at the office for me.

Arctic wolf pictures are a favorite of mine. I consequently owe it to these magnificent creatures to tell their story and do my best to protect them. Every time I’ve encountered an arctic wolf, it was gone before I knew it. For those few minutes, the only thing that mattered was the arctic wolf pictures that I managed to capture.

These elusive wolves appear for a while before vanishing back into their habitat. They’ve had a long time to fine-tune their camouflage to evade things like me and my camera. Thankfully, modern technology has also evolved to keep pace and capture pictures of arctic wolves. However, I do have to give credit where it is due. Any of my arctic wolf images wouldn’t be here if it wasn’t for my guides.

Technology can only go so far. When an arctic wolf is perfectly blended into the snow, an untrained eye could never pick it out. For any decent arctic wolf images, a great guide is a must. As a photographer, it is up to you to make the most of the opportunities and resources are given to you.

There are no reviews yet.